Illegal Alien Sentenced For Possession Of Firearms And Ammunition

August 29, 2016
Orlando, Florida– U.S. District Judge John Antoon, II has sentenced Hamid Mohamed Ahmed Ali Rehaif (25, Melbourne, and a citizen of the United Arab Emirates) to 18 months in federal prison for possession of a firearm and ammunition by an unlawful alien. Following his prison term, he will be deported back to the United Arab Emirates. Rehaif was found guilty by a federal jury in May 2016.

According to evidence presented at trial, Rehaif was admitted into the United States in 2013 under a student visa in order to attend the Florida Institute of Technology (FIT). After completing three semesters at FIT, he was academically dismissed in December 2014. As a result, Rehaif became an unlawful alien when he failed to immediately depart the United States. During that time, Rehaif possessed firearms and ammunition at a local shooting range in Melbourne, Florida. In addition, he provided ammunition to two hotel employees as “gifts.” At the sentencing hearing, the Court found that Rehaif had illegally purchased three other firearms. 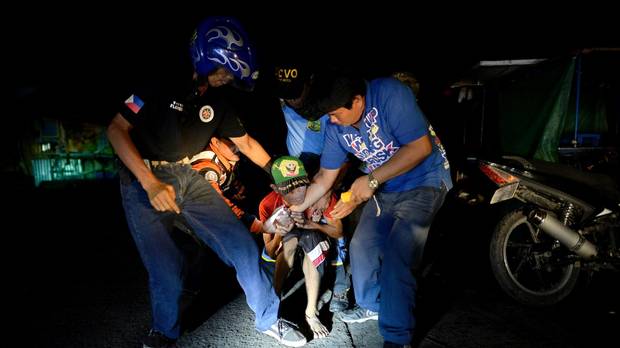 Law enforcement agents originally made contact with Rehaif in December 2015, at a hotel in Melbourne where he had been living for two months. According to court documents, Rehaif stayed at the hotel for 53 straight days and paid over $11,000 in room fees. Law enforcement found rounds of handgun and rifle ammunition in his hotel room and in a storage unit that Rehaif had rented, but did not locate any firearms.