The New American Strategy Should Be Disengagement In The World

August 31, 2016
In the never ending war against dictators, terrorism, it off-shoots and splinter groups, the United States is expected by every western government to lead the charge and carry the battle standards for conflicts against every dangerous ideologue in the world.

Since WWII the United States has been directly responsible for between 10 to 15 million war deaths in the Korean, Vietnam, Iraq Wars (2) as well as fatalities in Cambodia and Laos. The U.S. Government by proxy wars have been responsible for another 9-14 million deaths in Afghanistan, Angola, The DRC, East Timor, Guatemala, Indonesia, Pakistan and Sudan, which brings our countries total death by conflict since WWII to somewhere in the neighborhood of 20 – 30 million deaths from wars scattered around the world. 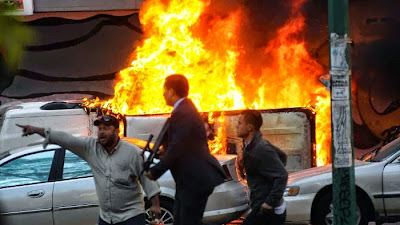 Now some of these conflicts have been fought for the greater good, and some not so much so, but at what point does war and death become a lost cause in itself?  Isn’t 20-30 millions deaths enough for us to say, let Europe and the rest of the world “lead from the front ” on wars, police actions, military engagements, short tactical operations and the fallout of both?

I for one don’t consider it a weakness for the U.S. to disengage from each and every conflict that modern man has become engaged in, only to have our best and brightest killed off for an uncertain peace time and time again.  The warrior culture is alive and well in America and we all would all be better served to place limits on how many generations of our youth we want engaged in perpetual war. 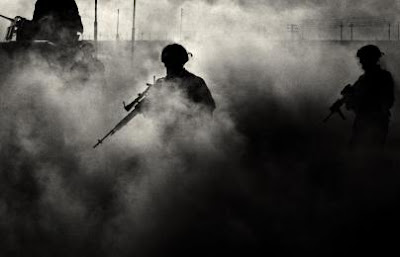 As a former member of the U.S. Military who entered service in 1987, I was on active duty for the overthrow of Panamanian dictator Noriega in 1989, the 1991 Gulf War, the 1993 Somalia incursion and the Bosnian conflict of 1994.  As a police officer in Los Angeles from 1994 to 2006, I was often on the other end of the tactics employed in war, used against me in the inner cities, by those who had gone to war and come home to become home grown terrorist’s as gang members. And most recently I have worked in the capacity of a security contractor in the middle east providing security for diplomats and other NGO’s throughout the region, so I understand all of the nuances that leave the Middle East a fertile ground for combat and strife, and I for one do not believe that modern man has the capacity to solve religious disputes that have evolved over thousands of years. 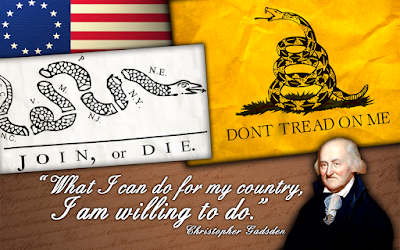 The world has been engaged in Middle East peace talks since 1949, with no concrete solutions in sight and until the people in those regions began to have dialogue on a human level, you can expect the bloodshed to continue on a daily basis, and the power brokers in the region need to install the peace NOT the United States, because we cannot, and yes even with all of our military might we cannot.

I have heard all the rhetoric for war from my enlistment in 1987 until today and it continues to be the same, it is usually the ” US vs THEM ” mantra, which works well on the highly uninformed and war hawks, yeah those war hawks in our government that will not send their own children off to fight for the latest war cause that they believe in so highly. 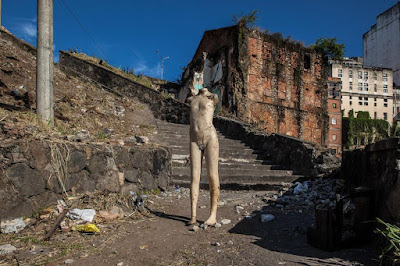 I absolutely believe in defense of our country, but only for the imminent, immediate protection of the American people on American soil, and I no longer believe we should have the protective buffer of American boots on the ground around the world, for the peace and security of Europe, The Middle East, Asia or the African Continent, even with overwhelming support from any government that wants our government to engage in combat operations.  If other countries believe that their peace and stability is threatened by a wolf at the door, then let those countries arm, outfit and send their young men and women off to war to defend it’s way of life.  We can and should honor our diplomatic agreement’s to aid our allies in a time of war, but we as Americans cannot continue to police the world, because the latest splinter group with the newest scary name pops up and says “boo”.

Yes we have to deal with the extremism that continues to plot attacks against our homeland, and we have the most capable special forces operators in the world to do that, on a surgical strike case by case basis. However the large scale company and division size combat operations should be a thing of the past for the U.S. unless we have a nation on our shores intent on immediate invasion of our homeland.

A little bit of isolationism at this point in human history is probably just what the doctor has ordered.

i·so·la·tion·ism (ˌīsəˈlāSHəˌnizəm/Submit ) (noun) : a policy of remaining apart from the affairs or interests of other groups, especially the political affairs of other countries.

So before the comments began, lets get a few things straight.

I am not a coward, I am a patriot.
I am not afraid of combat, I have served.
I am not an appeaser, I believe you kill before being killed.
I am not shortsighted, I understand nuance.
I am an American.