The Protective Specialists News Letter!
Stay informed on situations around the world that could affect your personal physical safety, while working or travelling abroad. Detect Design Defend.

Britain ends combat role in Afghanistan, last US Marines hand over base
CAMP LEATHERNECK Afghanistan (Reuters) - British troops ended their combat operations in Afghanistan on Sunday as they and U.S. Marines handed over two huge adjacent bases to the Afghan military, 13 years after a U.S.-led invasion launched the long and costly war against the Taliban. 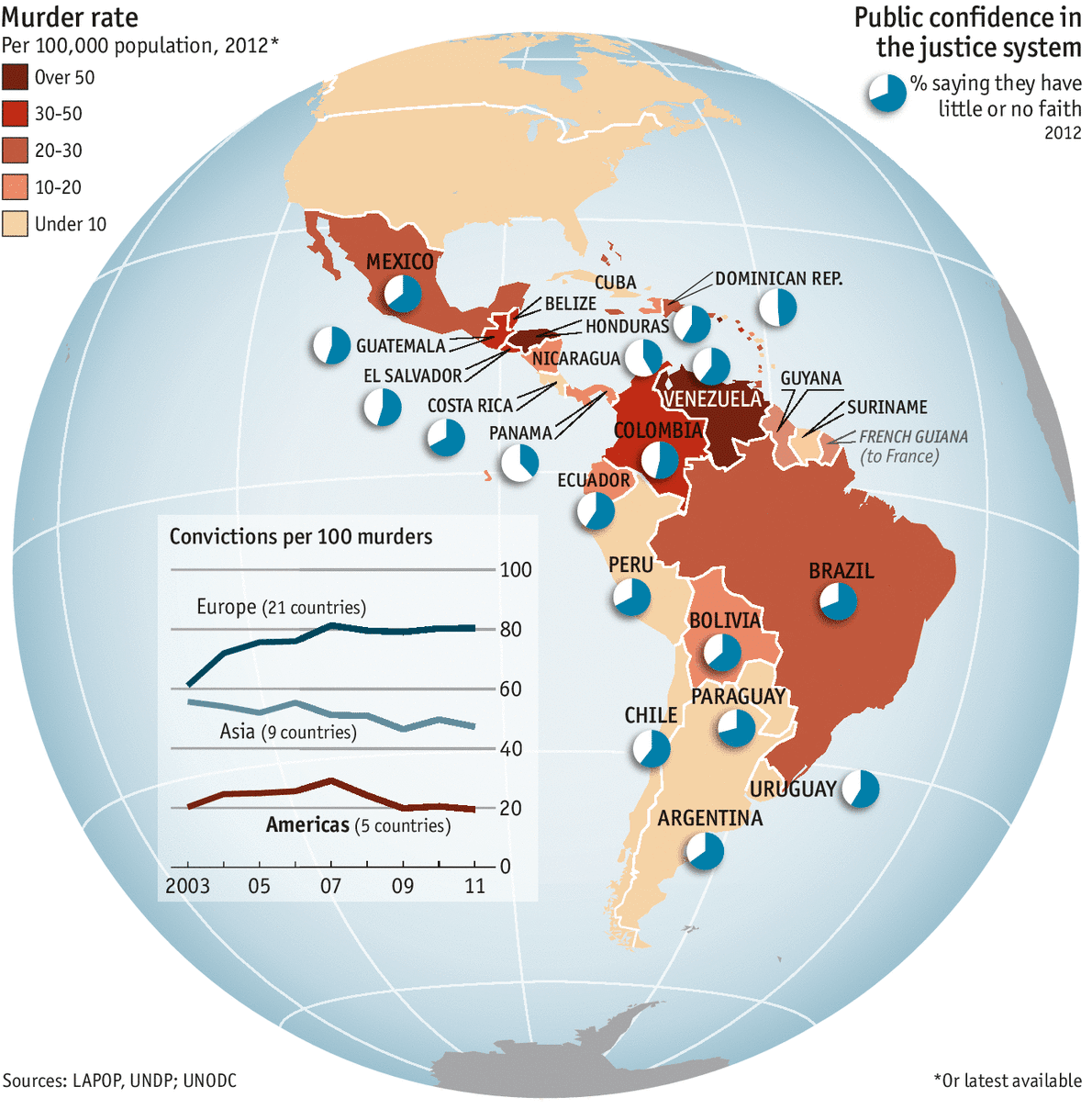 A broken system
PEDRO RODRÍGUEZ, head of Nicaragua's youth-affairs police, grabs the shoulder of 17-year-old Axel Matus and gives it a shake. "He was one of our worst cases," he says. In most of Latin America, a youth with Axel's background-gangs, drugs, knife-fights, joblessness-would cringe at such attention from a burly police commander.

Central America's Security Crisis is the United States' Problem, Too
With the Obama administration scrambling to address the "humanitarian crisis" of thousands of unaccompanied children crossing the U.S. southern border, let's hope it has learned a sobering lesson about how presumably well-meaning (and politically expedient) words and actions on a such a hot button issue as immigration can have serious real-world consequences. 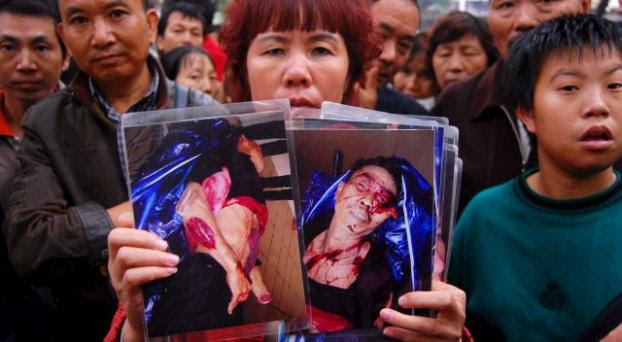 Rising Dragon? The Chinese Mafia Threat in Latin America
Chinese mafia operations in Latin America are little understood, but a recent report on these groups in Argentina illustrates how they make their presence felt via extortion, human smuggling rings, and the occasional murder. As China deepens its economic relationship with Latin America, it's possible these mafias may become ever more prominent.
Venezuela's latest surprise default...China!
Follow @beyondbrics News and comment from more than 40 emerging economies, headed by Brazil, Russia, India and China. Sign up for our morning news, opinion and markets data round up from the FT and around the web. We have two emails per day - London and New York morning espresso (sent at approx 6am and 11am GMT).
The Terrorism and Extremist Violence in the United States (TEVUS) Database
The Terrorism and Extremist Violence in the United States (TEVUS) Database integrates existing and new open-source data sets to facilitate more robust and sophisticated analyses of the behaviors,operations, and activities of violent extremists within the United States. 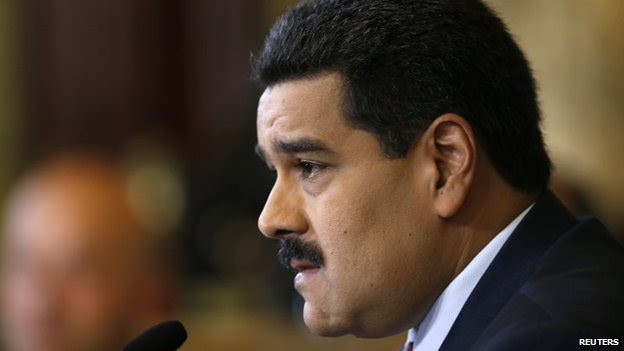 Venezuela murder blamed on Colombia
Venezuelan President Nicolas Maduro says a Colombian paramilitary group was behind the killing of a governing party lawmaker and his partner on 1 October. Robert Serra and Maria Herrera were stabbed to death in Caracas. Mr Maduro said Mr Serra's bodyguard had confessed to conspiring with a Colombian gang to kill the member of the National Assembly.

Iraq IDP Crisis Situation Report No. 17 (18 October - 24 October 2014)
Highlights Winterisation activities are underway; but they are being hampered by limited funding, implementation capacity, the availability of items on the national and international markets, as well as slow procurement and production times for relief items. The revised Strategic Response Plan for Iraq was launched on 23 October.
Eastvale, CA, United States
562-724-6087
Share Via:
www.rypulassessments.com

Lets me understand this correctly $454,000 thousands dollars for camera upgrades right? But how many of these cameras have the actual capability to save a life? I'm going to go out on a limb and say not one single camera will save one precious life. Sioux City get real, have a professional assessment completed on your campuses, by 21st century threat assessment professionals, and then do the correct thing for your school aged children, place ballistic materials in your school systems today in order to be much more effective in protecting a life.

SIOUX CITY, IA - After another school shooting, Sioux City Schools are planning to update their security.

Monday night, the Sioux City School board approved a measure to strengthen safety throughout the district.

Siouxland News Reporter Joe Bisaccia has more on the changes we can expect to school cameras.

The measure was approved in a unanimous decision and now the district has an agreement with Midwest Alarms to add additional cameras to all schools and replace ones that have outdated technology. When it comes out down to it, it's all about safety.


"This is very important for our district. It helps us replace aging infrastructure and it helps us expand cameras in many buildings that didn't have any. It also helps us get modern capabilities that'll allow administrators and staff to be more effective in policing and making sure that we have a safe and secure environment," said Neil Schroeder, Sioux City Schools Director of Technology.