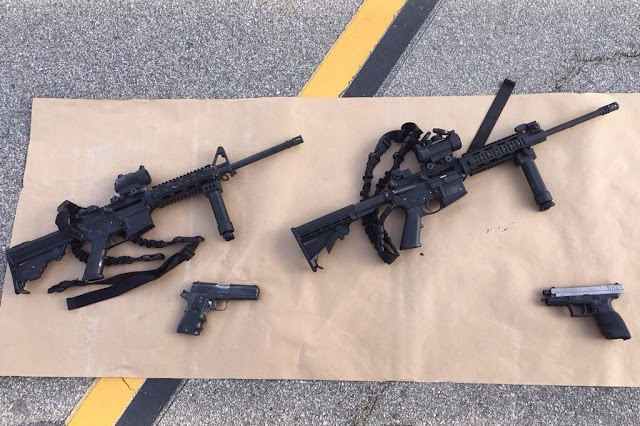 Blue states have 42 percent more mass shootings than red states after adjusting for population, according to data published by Vox, a progressive media outlet, and examined by The Daily Caller News Foundation.