March 22, 2016
U.S. Immigration and Customs Enforcement has revealed that 124 illegal immigrant criminals released from jail by the Obama administration since 2010 have been subsequently charged with murder.

A Center for Immigration Studies report on the data from ICE to the Senate Judiciary Committee added that the committee is not releasing the names of the murder suspects.

"The criminal aliens released by ICE in these years — who had already been convicted of thousands of crimes — are responsible for a significant crime spree in American communities, including 124 new homicides. Inexplicably, ICE is choosing to release some criminal aliens multiple times," said the report written by CIS's respected director of policy studies, Jessica M. Vaughan. 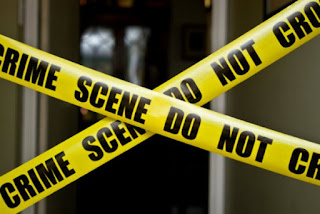 She added that 75 percent were released due to court orders or because their countries wouldn't take them back.

Her analysis is the latest shocking review of Obama's open-border immigration policy. And despite the high number of illegal immigrants charged with murder, the list doesn't include those released by over 300 so-called "sanctuary cities" and those ICE declined to take into custody.