Blue Lives Lost: Dramatic rise in police officers gunned down in line of duty in 2016

His mother tells him what a selfless, caring man his daddy, Montrell Jackson, was, and how much he wanted a child – they tried for nearly two years. She tells Mason how ecstatic Montrell was when he came into the world in March. 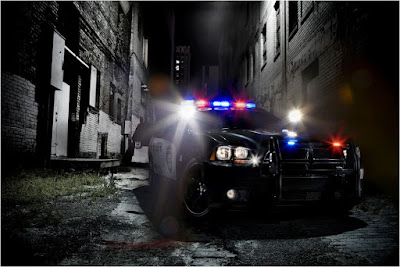 “That’s what hurts the most,” said Trenisha Jackson, “that he’s not here for his son. He was so excited about being a father. He felt his responsibility was to make sure he raised a wonderful young man. [Montrell’s] father was not in his life. He really wanted to be there for his son.”

Montrell Jackson, 32, was shot fatally in an ambush in July – when Mason was 4 months old – by a man targeting police officers in Baton Rouge, Louisiana.

Baton Rouge Police Corporal Montrell Jackson, who was shot and killed by Gavin Long along with two other officers on July 17. (Officer Down Memorial Page)  That gunman killed a total of three officers – just a fraction of the nearly 140 law enforcement officers who died in the line of duty this year, up from 130 in 2015, according to the Officer Down Memorial Page, a non-profit group founded and run by active and retired law enforcement officials.

The most recent shootings of police officers took place on Friday. 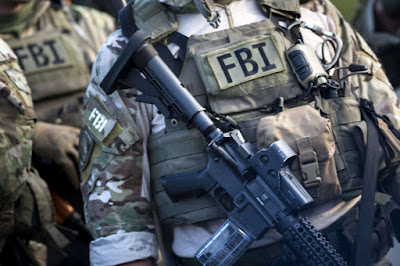 In Mt. Vernon, Washington, Mike “Mick” McLaurghry, a 30-year veteran, was shot in the back of the head while responding to a call. Officials said he was “hanging in there” in critical condition after surgery.

Later the same day, Sgt. Rob Hatchell, of Dallas, Oregon, was shot in the leg while attempting to arrest an intoxicated man.

“What we’re seeing now, this year, is a big increase in gunfire murders of police officers,” Lt. Randy Sutton, a retired police officer and author who represents Blue Lives Matter, told FoxNews.com. “The methodology, where they are targeted attacks or ambushes or where people are lured into attacks, is up too. We haven’t seen that since the late ‘60s or ‘70s, when there was a tremendous amount of anti-police terrorism.”

Sutton, like many others in law enforcement, say that tension between police and minority groups like Black Lives Matter that have organized to focus attention on profiling and what they argue is unwarranted use of force has led some to see those in uniform as the enemy.

“It legitimizes a call for terror, a call for violence,” Sutton said. “It adds an element of danger for law enforcement.” 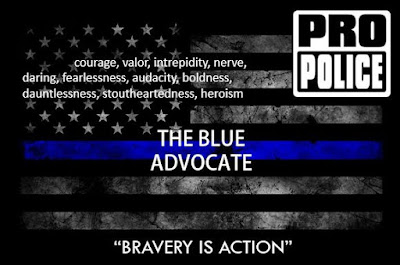 He added, “Of course not everyone who is in the protests believes that. But when there’s a mob in place and fervor builds up, people do things they wouldn’t normally do independently. And it can inspire lone wolf attacks. There are weak-minded people, some mentally disturbed, who absorb this call to action and act upon it.”

The methodology, where they are targeted attacks or ambushes or where people are lured into attacks ... we haven’t seen that since the late ‘60s or ‘70s, when there was a tremendous amount of anti-police terrorism.

- Randy Sutton, retired police lieutenant who represents Blue Lives Matter
The deadliest assaults occurred in July in Dallas and Baton Rouge amid protests over black men who had died in encounters with police.

A black gunman in Dallas opened fire on officers at a Black Lives Matter protest, killing five officers and wounding four others.

Tensions rose in Baton Rouge, where thousands of people were angry over the death of 37-year-old Alton Sterling, a black man killed by white Baton Rouge officers after a confrontation at a convenience store.

Those in law enforcement say they know they are signing up for a potentially dangerous job when they enter the profession.

“There are risks every officer knows going in,” Sutton said. “That includes everything from going up against an armed suspect who is going to resist and going to do everything to escape, including shooting to try and kill you, to being struck by a car during a traffic stop.”

He went on, “But what is particularly frightening and disturbing at this point are the assassinations and entrapments, where police officers are lured into situations [in order] to kill them.”

Before her husband’s death, Ternisha Jackson just let the day-to-day risks of police work stay on the margins of her thoughts.

“Montrell loved his job,” his widow said. “We put the risks out of our minds.”

The growing protests outside police departments across the country, however, concerned her.

“That was the first time I became afraid, I was afraid for him, after everything taking place,” she said. “I was going out of my mind. I never feared for his life until the protests.”

She understands the anger many people feel toward police. She knows, too, that some of it could be justified. But the answer, she says, is not violence.

“I get pulled over, and it’s for a reason,” she said. “A broken tail light, it’s for [your] safety ... Police die protecting you. They chose to protect and serve, and they deserve respect.”

When someone encounters a police who acts unprofessionally, Jackson said, “They should call them out, file a report.”

In Texas, Cpl. Marcie St. John knew that a large but peaceful protest was underway in Dallas in response to fatal police shootings that week in Baton Rouge and suburban St. Paul, Minnesota.

She had finished her shift at about 8:30 p.m. and was on her way home – looking toward starting vacation the next day -- when she received a phone call from a colleague in law enforcement.

“My friend calls me and said, ‘Something is going downtown,’ something major,” St. John recalled. 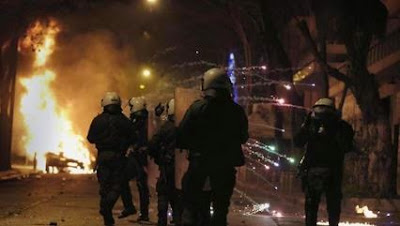 Within minutes, she got an alert from her department, asking that everyone be ready to report to duty. At home, as she put on her tactical gear, she got a call from another friend who told her that her best friend, Michael Smith, her former partner, had been shot while on duty at the protest.

“He was a sound cop, a strong cop,” said St. John, whose brother, who also was a police officer, died in the line of duty when they both were rookies. “I never, ever thought it would happen to Mike.”

Johnson, who was killed by a robot-delivered bomb dispatched by Dallas police, had amassed a personal arsenal at his suburban home, including bomb-making materials, bulletproof vests, rifles, ammunition and a journal of combat tactics.

The killings marked the deadliest day for U.S. law enforcement since the Sept. 11, 2001, terrorist attacks. In all, 12 officers were shot.

“Everything that’s going on in law enforcement, officers being ambushed,” said St. John, “in my 25-year career, I’ve never seen this. All of our officers – their lives and their deaths – have to matter.”

She has been helping Smith's widow, Heidi, and their two young daughters put their lives back together.

The youngest daughter, who was 9 at the time of Smith's killing, has thought back to her last conversation with her father before he went off to work.

Smith asked his daughter for a kiss, but she said she was busy playing a game. He pressed again, saying "This may be the last time,” St. John said he told her.

Ten days before his own death, Montrell Jackson felt deeply distressed over the contentious protests and Dallas ambush – both as a police officer and a black man.

He said as much in a message he posted on his Facebook page.

“I’m tired physically and emotionally,” he wrote, according to screen shots of his post, which was taken down after his death. “Disappointed in some family, friends and officers for some reckless comments, but hey, what’s in your heart is in your heart. I still love you all because hate takes too much energy, but I definitely won’t be looking at you the same. Thank you to everyone [who] has reached out to me or my wife – it was needed and much appreciated. I swear to God I love this city, but I wonder if this city loves me.” 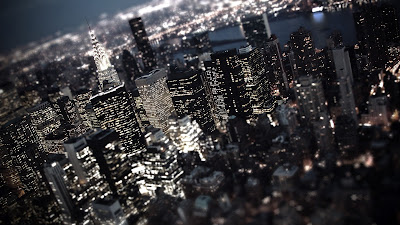 Jackson saw himself as a bridge between police and black residents, saying he understood the difficulty of being in each group’s shoes.

“I’ve experienced so much in my short life, and the past 3 days have tested me to the core,” he wrote. “In uniform, I get nasty hateful looks and out of uniform some consider me a threat.”


He appealed to protesters.

“Please don’t let hate infect your heart,” Jackson wrote. “This city MUST and WILL get better. I’m working in these streets, so any protesters, officers, friends, family or whoever, if you see me and need a hug or want to say a prayer, I got you.”

In Missouri, Gavin Eugene Long, a black separatist, never saw, or cared about, Jackson’s plea. He traveled to Baton Rouge to hunt for police officers.

And that is where he ended the life of little Mason’s father.

Elizabeth Llorente is Senior Reporter for FoxNews.com, and can be reached at Elizabeth.Llorente@Foxnews.com. Follow her on https://twitter.com/Liz_Llorente
at March 20, 2017 No comments:
Email ThisBlogThis!Share to TwitterShare to FacebookShare to Pinterest
Labels: militants rypul threat assessments, personal security specialists, police officers, pro-police, rypul threat assessments 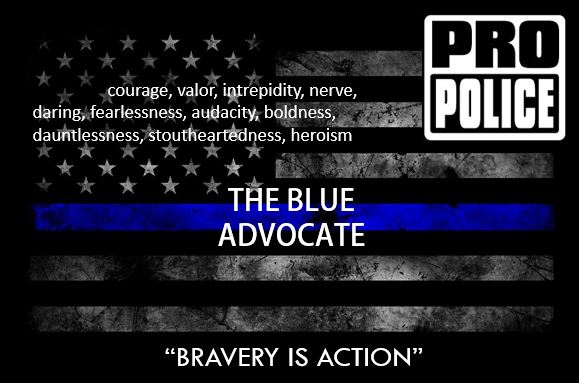